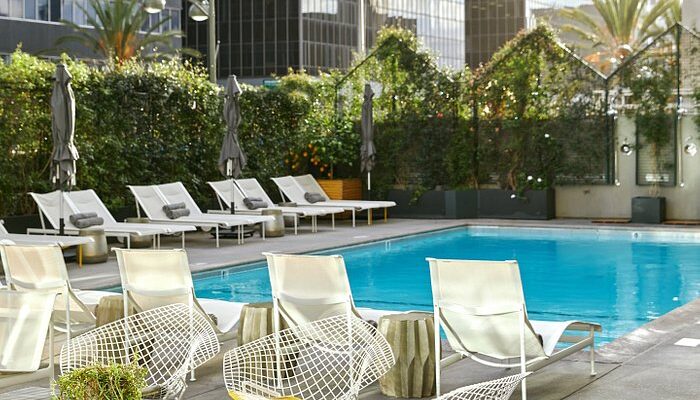 The flag of your country should be a point of pride, and possibly a point of inspiration too. It’s symbolic to so many, and for the United States, it represents the freedom that we get to enjoy. When you’re thinking of designing a pool, a country time poolside design is an awesome way to show off your American pride.

There are several different ways to incorporate this type of design. When you create pool mosaics, you can shape the flag so it looks like it’s waving on the floor of your pool; you could also craft it to be simple and not waving. Either way, it’s a unique artistic design that really stands out.

Why Use a Flag Design?

Some people simply love the look of the American flag, while others are looking for patriotic ways to create an aesthetic. You can accomplish either of those with this type of design.

Have you ever wondered why the flag is so very symbolic to the American people? We can’t say it any better than Henry Ward Beecher, who stated: “A thoughtful mind when it sees a nation’s flag, sees not the flag, but the nation itself. And whatever may be it symbols, its insignia, he reads chiefly in the flag, the government, the principles, the truths, the history that belongs to the nation that sets it forth. The American Flag has been a symbol of Liberty and men rejoiced in it.”

The American flag was first made on June 14, 1777. That’s nearly 245 years of symbolic nature behind the flag. It’s not only about the pride of our freedom, but also about what our flag raised means to others as well. It can be a warning, while still standing as one powerful symbol of glory and justice.

The law allows you to display the American flag in any appropriate manner, including your country time poolside design. There are so many potential meanings, and different people might have varying feelings about the symbolism of the flag in general.

The flag is a work of art. Consider the hours of time that went into the first flag ever created. While the flag has changed through the years as more states were added, the artistic nature behind it remains steadfast.

Each element of the flag has a significance to it, from the stars to the stripes. It’s a true masterpiece. The whole creation comes together to create a symbol that is beautiful in every way.

The art of mosaics for a pool design work much the same way. Rather than using cloth and sewing to create the design, you have elements like mosaic tiles, various paints, and an artistic creation that brings you the design in a whole different perspective.

Mosaic artistry is very unique, taking things that others might consider to be broken, and piecing them together to create the perfect picture instead. The concept is a stunning creation and a beautiful way to commemorate the symbol of the flag.

Holidays that Display the American Flag

While there are several holidays that don’t necessarily revolve around the flag, many of them are still the perfect occasion to display your patriotism. When you look up dates that are designated for the American flag to be displayed, you might be surprised.

These are just a few dates, but you can fly your American flag on every holiday.

Places like hotels, public pools, resorts, and other areas can also consider incorporating flag decor into their setup to represent some of those vital days. Whether you use a real flag, place a flag mosaic in the pool, or decorate with other flag items, it’s a great fit!

If you want something more portable, you could also go with a flag pool mat that adheres to the floor of the pool and is removable and reusable. This places the flag where you want it, and allows you to take it out to save for another time in between those flag holidays.

While there are several different ways to use the American flag in your decor options, using a mosaic in the pool is a fantastic choice for year-round American pride. This is a permanent solution that is ultimately built into the foundation of the pool in most cases. You can choose from different sizes and styles to figure out what works best for you.

Take the opportunity to display your patriotism with a stunning country time poolside mosaic of the flag. 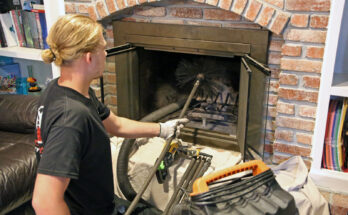 Keep Your Chimney Clean With These Maintenance Tips 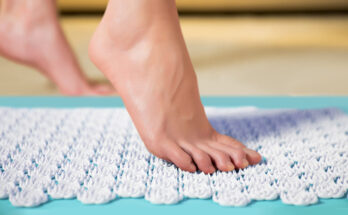 About Paulette B. Craft

View all posts by Paulette B. Craft →